Pedal down memory lane with us in preparation for the Free Bikes 4 Kidz Wrench Slinger Shootout at the Mall of America next Saturday, November 14th, East Rotunda! Tell us about your first bike or your first bike memory. Share your stories and photos on Twitter, Facebook and Instagram using hashtags ‪#‎powerthepedal‬ ‪#‎FB4K‬

Greg LeMond will be our special guest at the Wrench Slinger Shootout, and this is his #powerthepedal story…  Greg began riding a bike at a very early age, and we all know where it took him! He is the only American to win the Tour de France, winning it 3 times in 1986, 1989 and 1990, and officially placing Greg among the greatest cyclists of all time! 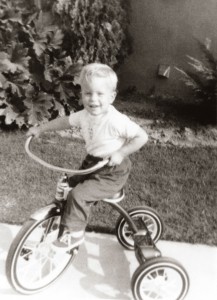 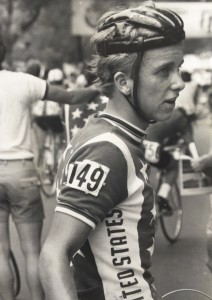