Our FB4K MN Staff and Board

Free Bikes 4 Kidz MN is led by a passionate and engaged staff and board of directors. Find out more about them below. 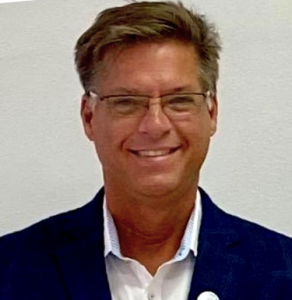 As Executive Director of Free Bikes 4 Kidz MN, our mission and purpose is geared toward helping all kids ride into a happier healthier childhood by providing bikes to those most in need. Free of charge. Other responsibilities including operations and strategy; securing financial stability and serving as a spokesperson but the most important is to put kids on bikes. 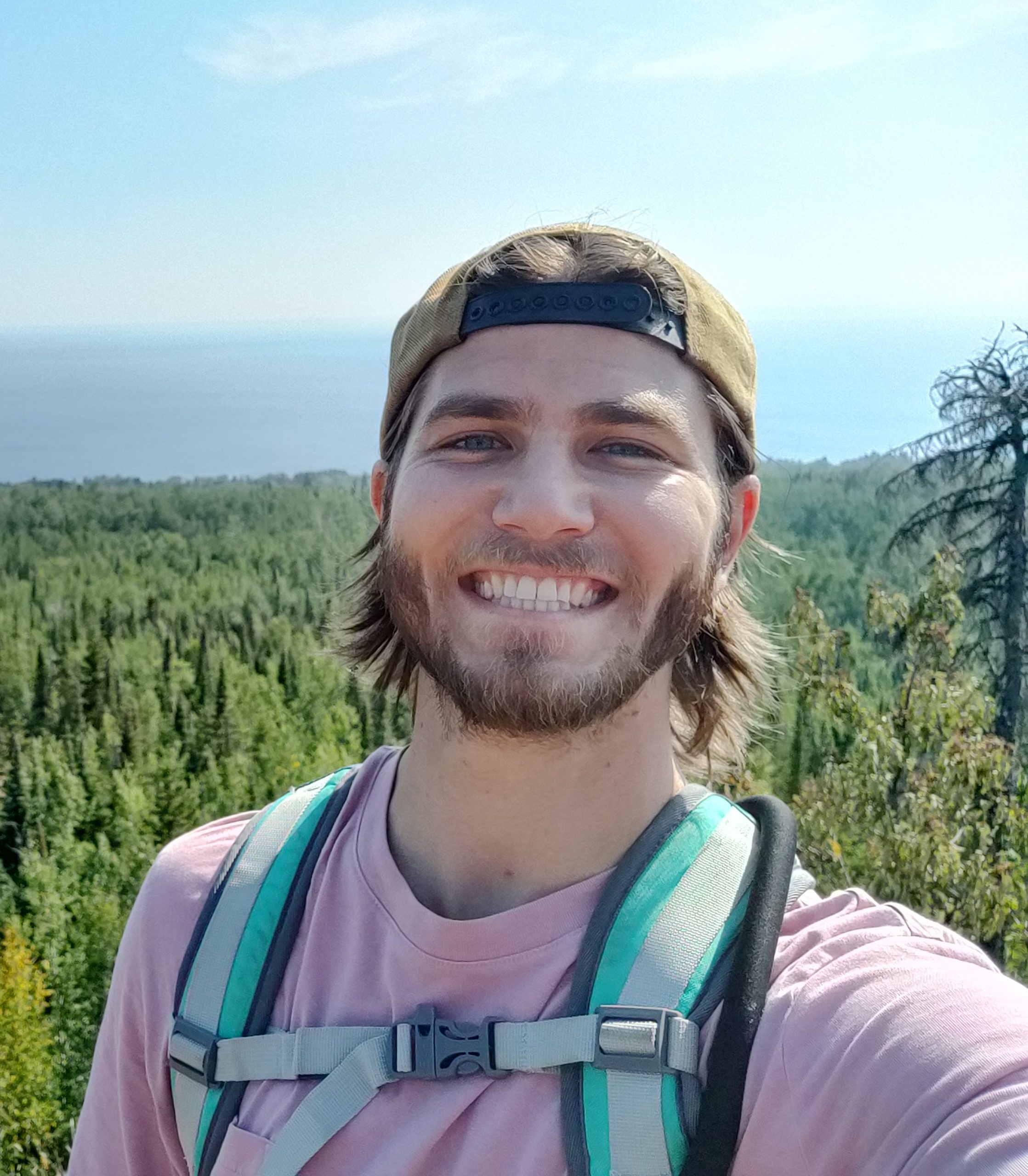 Chris is the Warehouse Coordinator for Free Bikes 4 Kidz MN. He’s also a board member at Minneapolis Climate Action and pursuing his Masters in Advocacy and Political Leadership (MAPL) at Metro State. If you haven’t seen him in a while, he’s probably knee-deep in the boneyard looking for that one part. He’ll know it when he sees it. 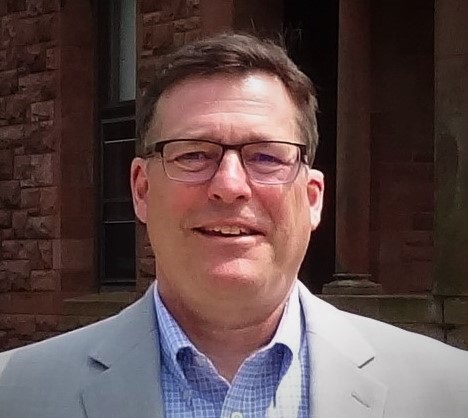 Kirk Dann was hired as the Bike Recipient Coordinator in 2022 and is excited to use his professional project experience in his first Free Bikes 4 Kidz MN bike collection, clean-up, and bike giveaways. Kirk got into biking by watching bike racing at velodromes in Northbrook, IL, and Blaine, MN, and by taking road trips from St. Paul, MN to LaCrosse, WI, and back. Committed to helping the community, Kirk is a cycling volunteer for adaptive cycling programs and an adaptive ski instructor in the Twin Cities and was born into a family dedicated to non-profit development and fundraising. 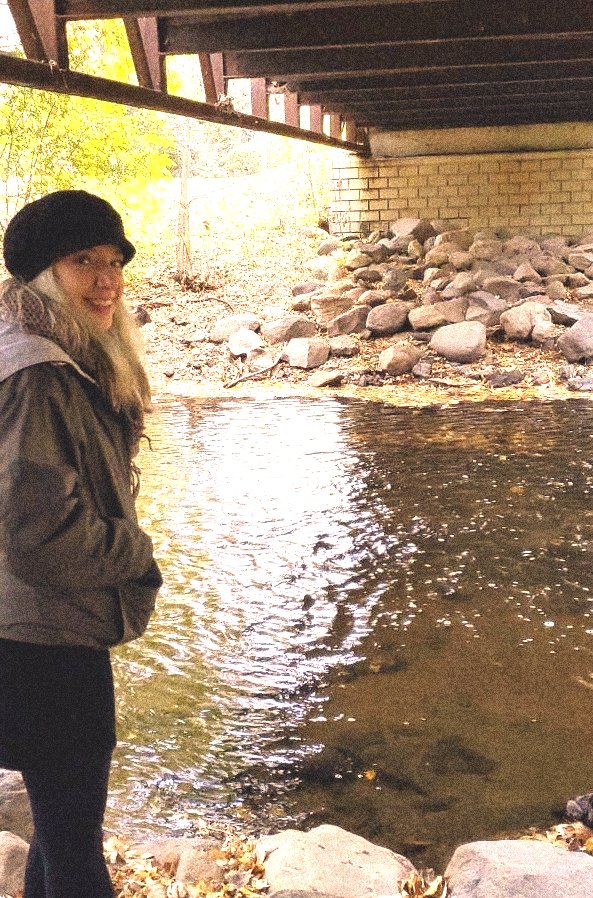 Born and raised in Minneapolis Tonya has an eclectic background in the arts,  non profits, social justice, and work with at-risk youth.  She lives with way too many dogs and her cool teen daughter.

Tonya believes in youth empowerment and is excited to join FB4K MN in providing access to freedom and fun through bikes, regardless of social or economic barriers. She especially inspired by all of the amazing volunteers who make all of this possible! 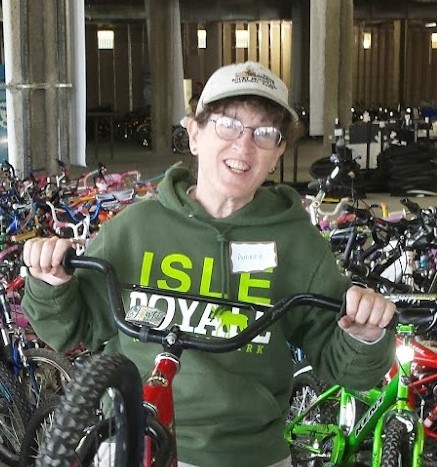 Audrey started as a volunteer for FB4K in 2013, and after 3 days of retirement in 2021, joined the FB4K MN team as a host and guide. She enjoys getting her hands dirty on a bike and teaching basic repair skills to volunteers. When not working with volunteers, she can be found outdoor adventuring in all weather. 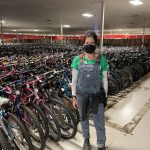 Michelle joined FB4KM staff in the fall of 2021 as host/guide. She was initially drawn to FB4K as a volunteer in 2015 through her love of bikes. The experience was so profound, Michelle brought her family to volunteer the following year and every year since. Together, Michelle and her family volunteered in many roles: Spanish translators, bike movers/unloaders, registration/greeters, cleaners, preppers and give away guides. Michelle often shares that what surprises her most about working at FB4K is the gift it has given back to her family. The experiences taught her kids, Abbey and Eli, the importance of helping others, working hard and how a person can make a difference in a child’s life. Seeing the smile on another child’s face when they select their new bike and knowing they helped make it happen has been fantastic!

While Michelle’s official role is host/guide, her happy place, especially during COVID, is in the boneyard salvaging usable parts. She has secret ambitions of becoming a mechanic!”

FB4K MN Board of Directors

Kids specialist Maureen’s philosophy is to keep the action in front of you, watch out for people trying to take out your knees, and celebrate like crazy when something good happens. She wheels a less­-than-­agile Honda Pilot. 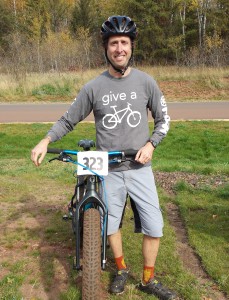 A commercial real estate broker who once rocked Coachella and made money as a Jerry Seinfeld look-a-like, strives to convince his kids he is still cool. Dan rules the road on his Specialized Tarmac and Salsa Beargrease fatty. 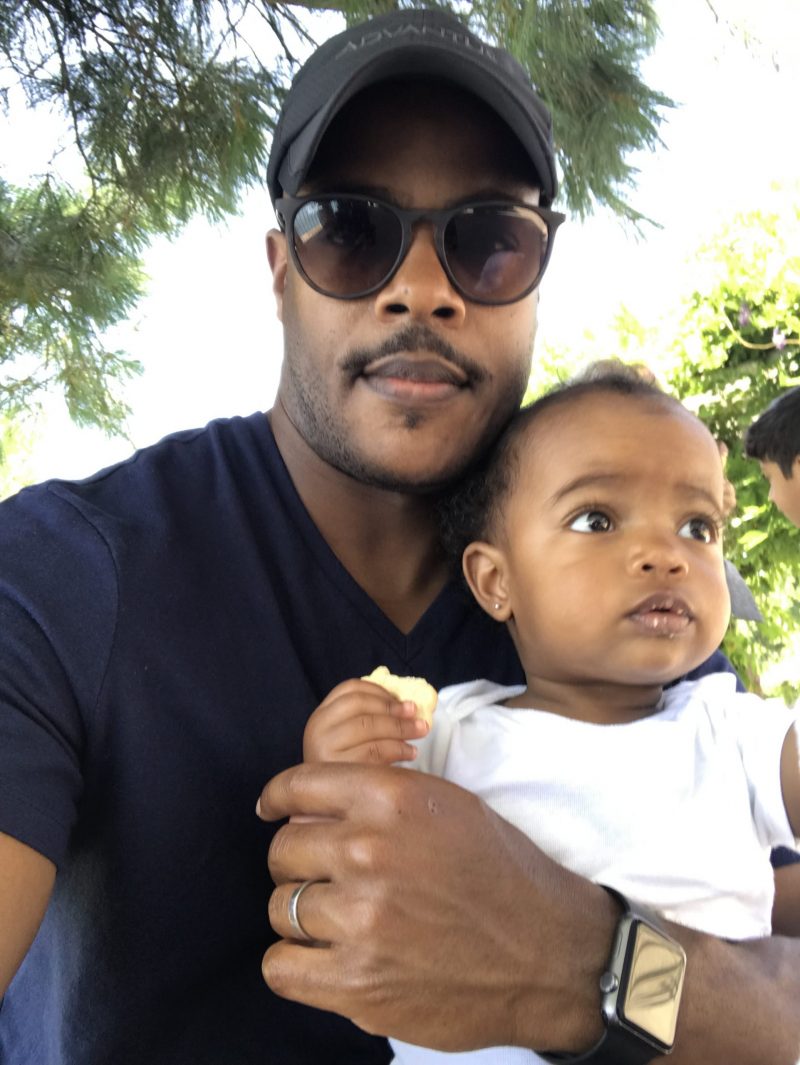 Former bean counter before becoming a client spokesman for HairClub for Men. When not modeling and putting miles on my Wilier, I play an amazing #2 parent with an even more amazing wife to Monroe and Maris. 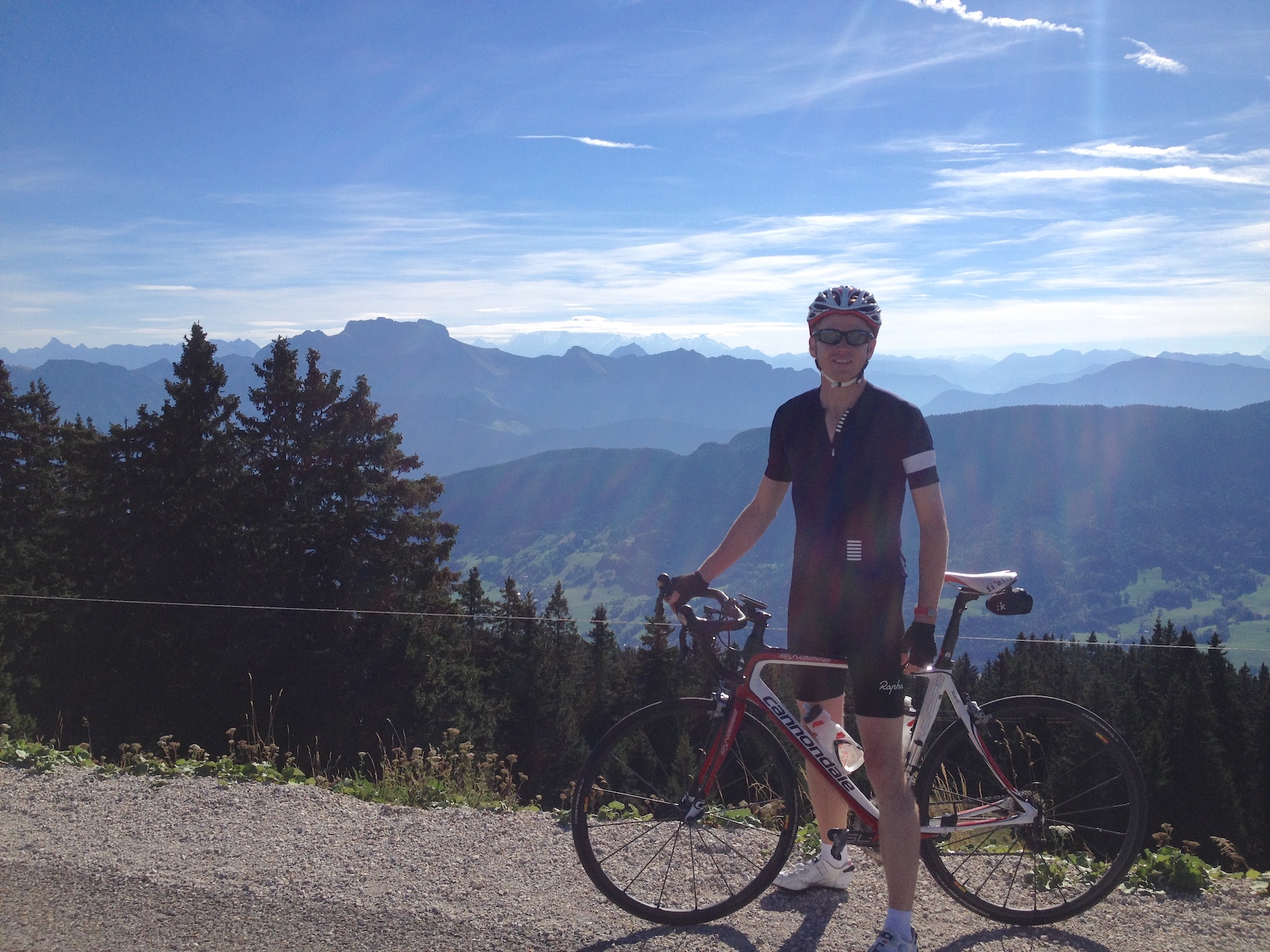 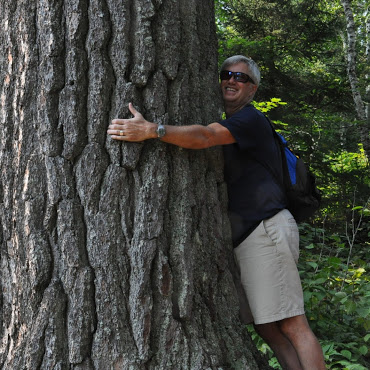 Fred has been described as “really a pretty good guy,” and enjoys spending time with his five bikes ages 7, 5, 3, 1 and 6 months. 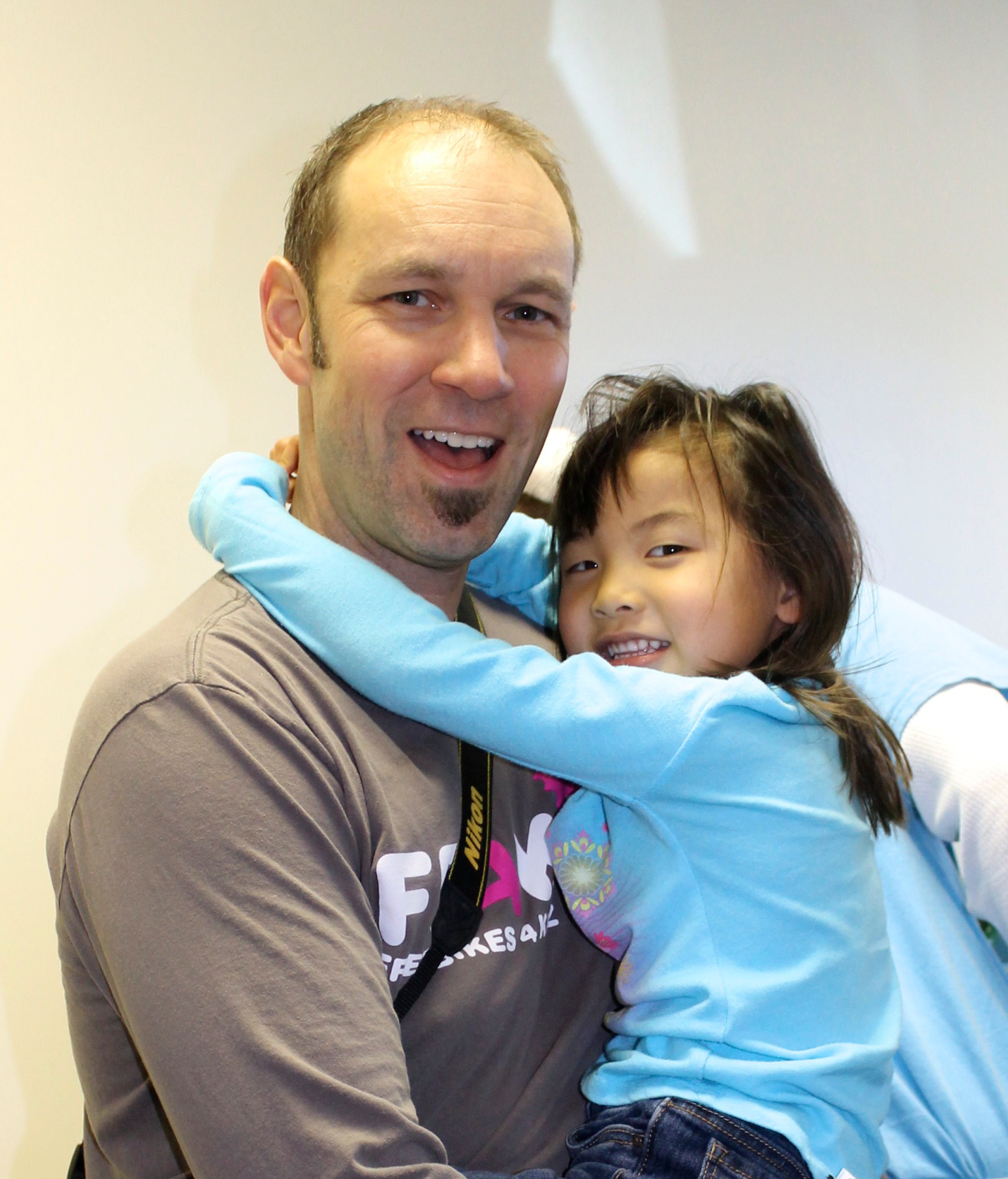 David started delivering papers at age nine on a Sears bike with baskets, and now commuting on bike to and from work provides plenty of inspiration. He can’t decide between his Cannondale, Seven, Felt and 2 Times. 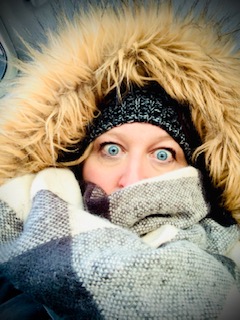 Marketing and branding by day, downhill skiing in the winter by night and weekends – spending time with her family/friends/dog OUTSIDE every chance she gets. Born and bred a MN girl, she calls Savage home but always counting the days to get on skis or hit a trail in MT (where her sister/daughter live). 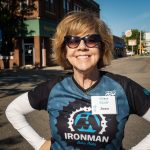 With a long career as an painter and illustrator, Joan has unleashed her creative powers to make Free Bikes 4 Kidz MN look good and feel good in the world of social media. Her wheels are always turning.

Experienced IT leader and longtime lover of bikes. In 7th grade he rode to school many days through a Minnesota winter as a challenge with a friend – surprisingly that only made him like riding even more and ever since he has been hooked. Adam‘s favorite place to ride is Cuyuna on his Salsa Rustler. Worked in the bike industry for 15+ years, and his most recent bike related accomplishment was reducing the size of his herd from 10 bikes to 5. 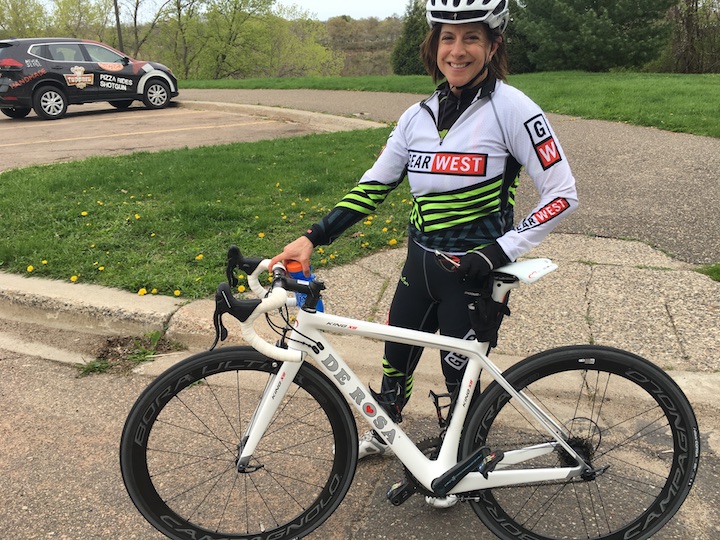 An experienced lawyer who also helped lead the revitalization of a grant-making non-profit, Linda helps to fuel the kids in her current work as a strategic director for an organization focused on relieving hunger for Minnesota’s kids. Her first bike was a green Schwinn, still remembered while she turns the crank on her De Rosa. 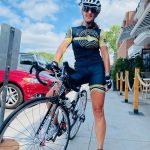 Martha Hoeppner is the mother of three children, a dog lover, and an avid cyclist. She loves the outdoors and is a believer in the power of exercise when it comes to creating healthy and energetic people. One of the reasons Martha is excited about the opportunity to serve the Free Bikes 4 Kids organization is because she believes that all kids deserve the opportunity to be outside and on two wheels. We have an amazing park/trail system in the Twin Cities and providing bikes for all kids in need is a powerful way to promote healthy change. Martha is an educator and is passionate about serving children, especially in areas where systems are failing them.  Recently, Martha has worked to serve children in North Minneapolis with after school tutoring, organizing an annual coat drive, and providing food resources to people in need.  Martha enjoys using her outreach skills to connect with communities and bring people together for the greater good. 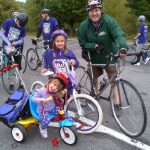 Bryan Wall is an experienced digital marketing leader specializing in customer acquisition. Loves riding trails and enjoying nature. Bryan also builds bicycles including fillet brazing his own frames. Previous board work includes Make a Wish, Stages Theater, and the Leland Johnson Common Vision program. Loves Free Bikes 4 Kids for its mission to provide bikes to those most in need.

The now National ED, this composer, producer, music super­star gave up his successful career to write books, ride bikes and become the fearless founder of Free Bikes 4 Kidz. He rides a Trek Madone with Di2 that costs more than his car­­, which says more about his car than his bike.